Westerns Round 5 – Wrap up

You are here: Home / Juniors / Westerns Round 5 – Wrap up
Back 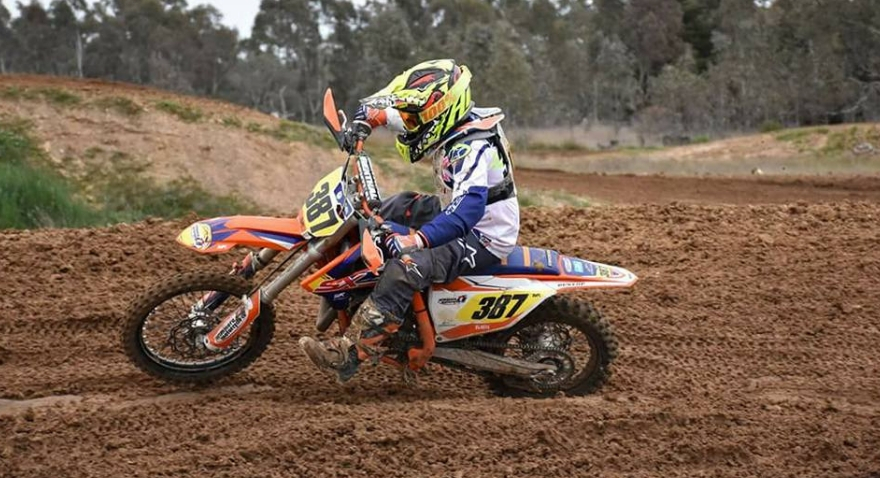 With the westerns starting to get to the pointy end of the season, it was surprising to see that numbers were a tad down. With around 190 bikes and about 169 different riders. “Numbers are always a bit low at this point on the season, that’s just what seems to happen when you run 6 rounds over 8 months’ said Western Region President Kenny Watts. ‘Riders just need to keep their mind on the game and remember that points are still given for participating in races, so some riders can be thrown off the podium if they miss a round that a close competitor attends and makes the most of’ Kenny finished.

A highlight of the event was the Ladies Clubman with 14 women competing! Taylor Zeestraten taking out the win followed closely by Sophie Kidd. Kidd is doing quite well in her first year of seniors and is thoroughly enjoying racing with the girls after having to race with the boys during her junior years. Jessie Dreger took out third place; Dreger, just back from holidays in the US has not been on the bike for just on 2 months! So for her first time back in the saddle, she put in a great effort to place 3rd!

In the Open C-Grade, it was great to see the Davey family (3 brothers) getting into it and racing hard! Jason Davey (who is the baby of the family) brought home second with a strong finish, with older brothers Cody Davey and Raeburn Davey bringing up the rear in 11th and 12th respectively.

To the juniors and again the girls were putting in a stellar effort in the 85cc SW C-Grade with Bianca Carter finishing first out of the 3 girls in the class and also finishing 5th overall, beating out 3 of the boys! Maggie Stacey, who is showing great signs of improvement took out race 3 in front of Carter to earn her a solid second place in the girls. Gemma Parsons was the third girl in the pack and shows great form with her technique.

For two years running now Cory Watts an A-Grade rider on a 450cc has posted the fastest lap time for the day, last year he did the same thing on his 125cc. Watts took out the Senior Open A-Grade and was followed by Stephen Square and Allister Kent who had a nice little battle for second place in race 3!

The track was wetter than usual. However, it made the track technical and made for some good riding. Due to having a bit of extra water, in round 3 the track had just reached that desirable tacky surface, making for some of the fastest races of the day!

The next and final round for the Western Regions is set to be in Colac over 2 days – the 27th to 28th of October, with an awards ceremony to follow on Sunday after the racing. Entries for round 6 at Colac are now open and can be made by heading to – https://www.cloudentries.com.au/Event/EventForm3/3736. SEE YOU THERE!