You are here: Home / Disciplines / Motocross

MOTOCROSS is widely considered to be the world’s most popular form of motorcycle sport.

Motocross tracks are usually made up of hills, dirt roads, and muddy tracks and turns. The size of the courses allows up to 40 riders to compete at the same time.

In motocross, professional races are measured by time. A professional race (or moto) usually lasts for 30 minutes. Other motocross races may be determined solely on laps so that the first rider to complete a predetermined amount of laps is the winner. The first three riders to complete the laps are known as podium riders and win first to third positions.

The bikes used in motocross range from 50 to 550cc (cubic centimeters). Bikes compete in individual races according to their engine size. The bikes are much lighter than normal motorcycles, and metal such as aluminum is used in place of heavier metals. Motocross bikes can be bought in ready to race condition or adapted to the rider’s taste. Highly tuned professional bikes are called factory bikes.

Motocross racing is also one of the most exciting sports to watch in the world. Riders seem to perform death-defying turns and leaps. The effort used to control the bike is visible and the rider can be seen shifting his weight about to turn and maneuver the bike for maximum speed. The wheels often spin and spray up mud or dirt when a rider tries to control the traction of the bike.

Motocross racers must be extremely fit. The sport is very demanding on the arms, legs, shoulders, and glutes. The rider has to be able to keep control of his machine on a course that most people would have difficulty walking across. High-speed landings from a height of around twenty feet can slam the motorcycle and its rider. G-forces produced by these can test a rider’s endurance and strength to the limit.

Motocross racing can be entered into as early as four years old. Children of this age use 50cc bikes. Every year in early May, the American Motorcyclist Association (AMA) Championship Motocross Series is held. It consists of 24 races on 12 tracks across the United States. Every year in March, the MX Nationals is held in Australia. It consists of 10 rounds from March to August. 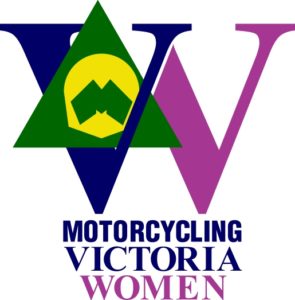 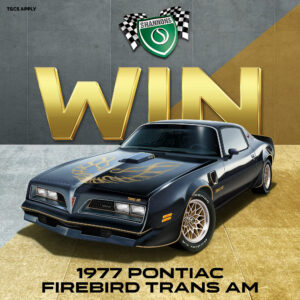