You are here: Home / Juniors / VRRC’s hit Phillip Island this Weekend!
Back 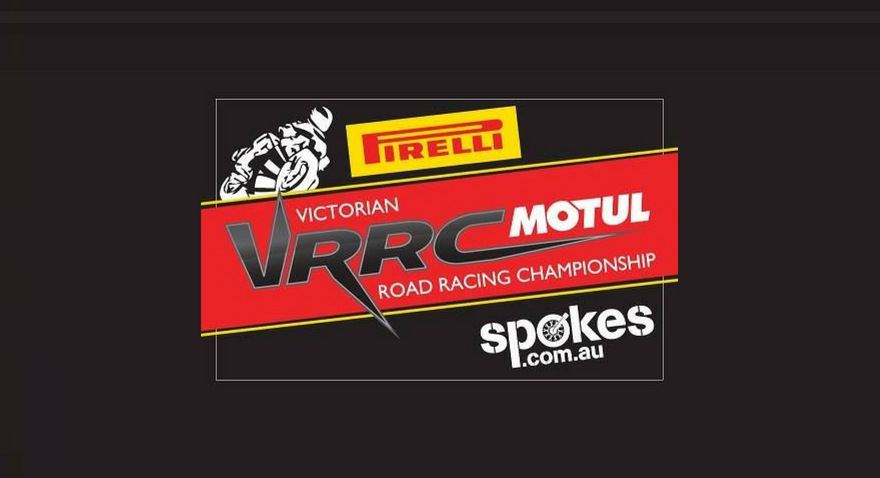 The Preston Motorcycle Club in conjunction with Motorcycling Victoria welcome all competitors & supporters to this weekends, Phillip Island Grand Prix Circuit for Round 3 of the Victorian Road Race Championships 2018. It has been an exciting series to date in Victoria and this round, with full grids and at the Phillip Island International GP circuit is looking to be top class.

Our main sponsors will be CYKEL, Pirelli, Motul and this year we welcome Shannons Insurance to the fold, as well as our usual sponsors including Pablo’s Tyres, Ashburton Service Centre, Victorian Motorcycle Wreckers and Ricondi Leathers Australia. We will also have the support of Race Marshals Victoria in control of the racing, rain hail or shine and Computime to ensure everything runs safely and smoothly.

This round will see the traditional Harvey Wiltshire and Hughie Hoare feature races for the Superbike and Supersport classes respectively as endurance races at the Phillip Island round. The Harvey Wiltshire Memorial Trophy, which was first contested in 1951 and (other than 1965) has been competed for every year since. It is the longest-running trophy for road racing in Australia.

The Harvey Wilshire perpetual trophy can boast some of the biggest names in Australian racing, many who went on to achieve success on the international stage – Ken Blake, Gregg Hansford, Robbie Phillis, Daryl Beattie and Steve Martin to name just a few. Recent winners include Brayden Elliott (2016) and Chas Hern (2015) and Tyson Jones (2017. Both races have trophies and prize money as well as counting toward the VRRC Championship. Bets are on to see if Nathan Jones can get his name up there beside brother Tyson.

A slight last-minute program change, with the Formula 1 class being oversubscribed. The change will see the BEARS Formula 1 & 2 taken out of the formula 1 race, to run their own race. This is to keep the track below limit and safe.

Riders who use Pirelli tyres will be eligible for entry into the two random draw prize giveaways and selected classes have contingency prizes available for riders using Pirelli tyres.

Trophies will be awarded for the first 3 placegetters in each class at every round including B and C grade for Superbike and Supersport. Trophies and prize money will be presented to the first 3 place getters in the Harvey Wiltshire and Hughie Hoare feature races at the conclusion of the weekend. Competitors are eligible for the contingency prizes if running Pirelli tyres and stickering;

Random Draw: 2 riders will be drawn randomly at each round, from competitors who have used Pirelli tyres at that round. Each prize will be one pair of Pirelli tyres.

We wish all competitors a fantastic season, and hope you all enjoy the event.