You are here: Home / News / Under 21 Speedway Championship 9th Feb, CANCELLED
Back 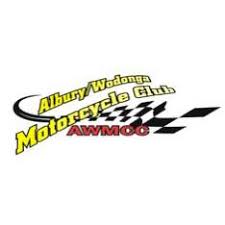 Albury-Wodonga Motorcycle Club has decided to cancel the U21 Speedway Championship scheduled for 9th February.

This is due to insufficient entries to warrant the running of  a state title.

At this stage this will not be rescheduled.

AWMCC regretfully wishes to advise that the Victorian U21 Speedway Championships scheduled for Diamond Park this weekend has been cancelled. Unfortunately only 7 entries were received for the event, and it is simply not feasible to run the championship with those numbers.

The club apologises to anyone who has been inconvenienced by this decision to cancel. AWMCC does not have any intention at this stage of attempting to run the event at a later date.”