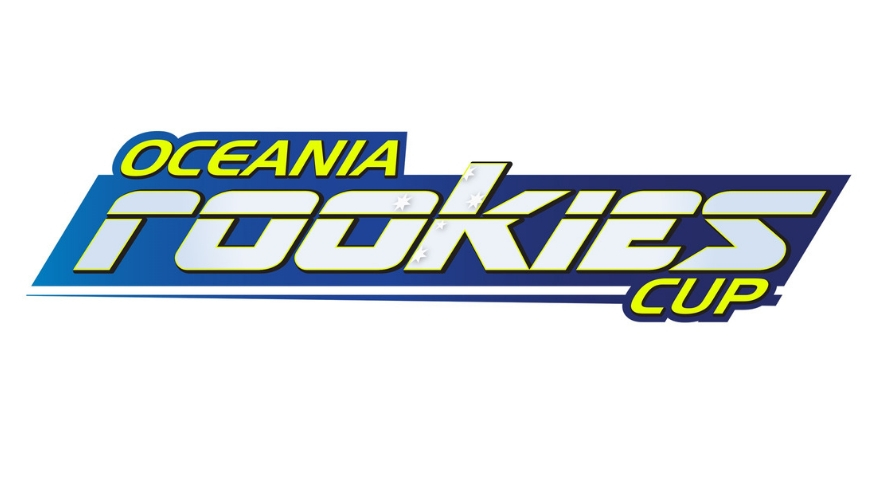 Motorcycling Australia (MA) is thrilled to announce a game changing Junior Road Race Academy that is set to take the region by storm! Making its Australian Road Racing debut is the Oceania Rookies Cup, a phenomenal all-inclusive program for young aspiring junior riders from all nations.

The Oceania Rookies Cup is a Junior Road Race Academy aimed at developing Oceania’s next road racing stars. It will provide young riders with everything they need to take to the track, opening the pathway to the next generation racers through an exciting experience. The belief in the program is so strong that FIM are supporting the Oceania Rookies Cup for multiple years through FIM Oceania.

Featuring as part of the ASBK Championship, the six round Oceania Rookies Cup will kick off at the 2019 Official ASBK Test before following a nationwide program around the country.

As a truly interactive development academy, those participating will be coached by former MotoGP superstars, developing their riding styles while gaining a truly unique insight into the art of race craft. In addition, off track activities will include media and PR development and a focus on developing the true value of good sportsmanship.

Motorcycling Australia Operations Director Martin Port shared; “The official launch of the Oceania Rookies Cup is a very exciting chapter for Motorcycling Australia. This is a long-term vision that is finally coming to fruition. There is no denying the importance of a Junior Road Race Academy for our region, and the positive impact it will have on sport’s future. It will be the pathway to finding our next world champion while opening the sport to a whole new generation.

“The aim of the project is to make the sport so much more accessible, with all the support, both on and off the track. It’s more than just a racing class, it is designed as a true Junior Development Academy. With everyone using the same bike and tyres talent will surely rise to the top,” Port finished.

Supporting the program from the outset, FIM Oceania shared MA’s vision for the Oceania Rookies Cup and have confirmed their support for the Junior Road Race Academy for the next three years. A relationship that will surely open up pathways to the international motorcycle racing scene.

“It is an exciting time for our Junior Road Racers, and we are confident that the Oceania Rookies Cup is the beginnings of a pathway to global competition for up and coming riders. This grassroots investment fits extremely well with FIM Oceania’s policy to support and encourage youth in our sport wherever possible.”
Opportunity to Register your Interest is now available!

Head to ASBK.com.au and fill out your details today. The opportunity will close October 31st, so don’t miss out!

Stay tuned to ASBK and MA websites for upcoming announcements including partners, expression of interest and so much more.