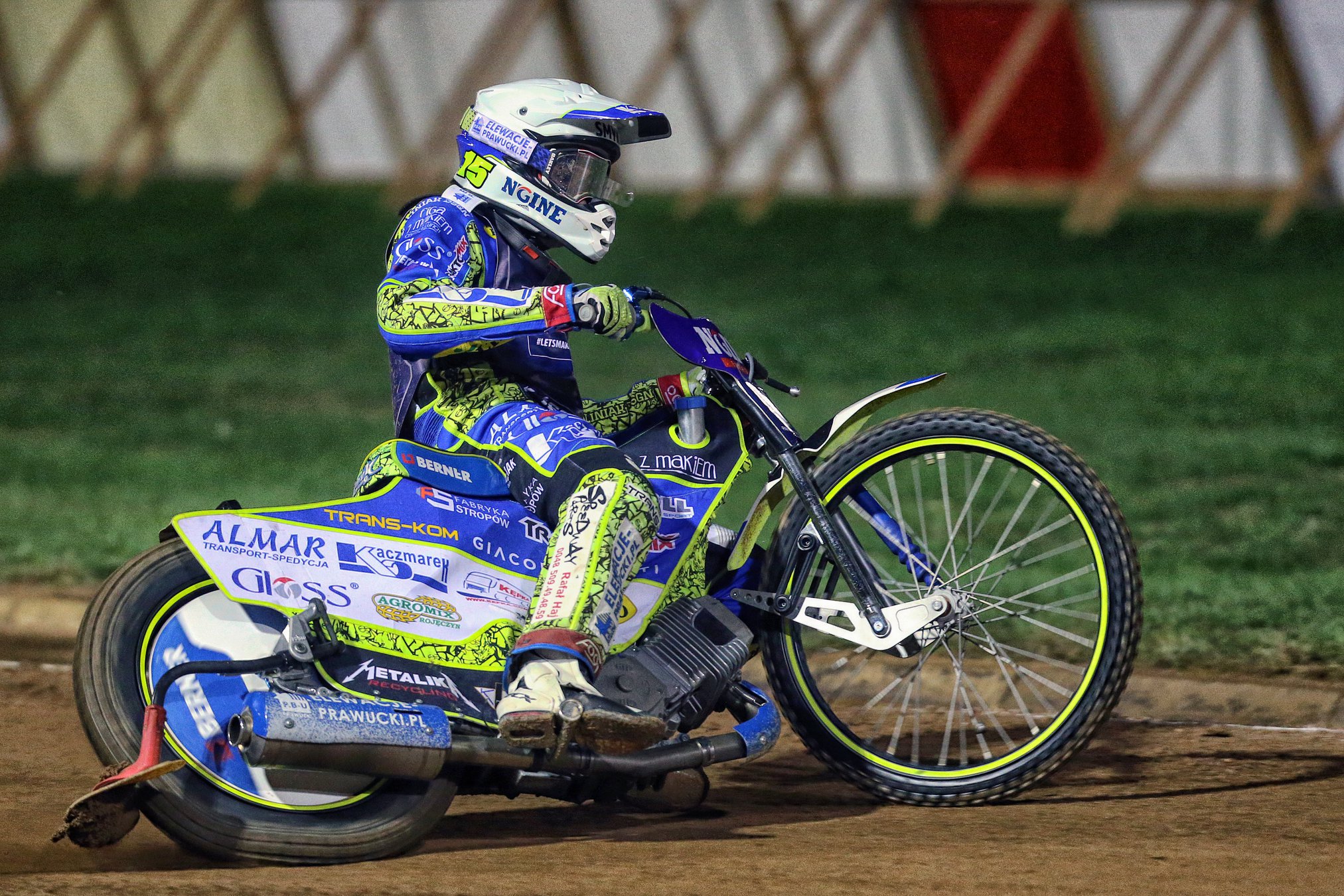 The full line up for the FIM Speedway U21 World Championship 2019 has been released.
Congratulations are in order for 2 Victorian, Mildura riders. Jaimon Lidsey has been announced as one of the three wild cards and Jordan Stewart has been named one of the 5 Reserves for the 2019 series.

FIM Speedway U21 World Championship 2019 starts June 22nd in Lublin (Poland). September 14th riders will head to Guestrow for the next round and the final round in Pardubice on October 4th.

After Saturday’s qualifying round, there were three unknown names for upcoming junior world championship. Now, we know that it will be Bartosz Smektała, Jamon Lidsey and Dominik Moeser joining cycle’s line up.

On Saturday, three qualifying rounds to FIM Speedway U21 World Championship 2019 were held and today, we’ve met the wild cards for the series. They were given to Bartosz Smektała, Jamon Lidsey and Dominik Moeser.

Smektała is the current holder of the title, after a spectacular win last year. In the final round of 2018 series in Pardubice, Smektała caught up a six-point loss to the leader – Maksym Drabik and grabbed the title. Pole didn’t participate in the qualifying rounds, because of his start in SEC Challenge, taken in Nagyhalasz (Hungary).

Jamon Lidsey is a double Individual U21 Australian Champion and one of the busiest riders in this season. Lidsey is currently representing five different teams. In Poland, he races for Fogo Unia Leszno and Stainer Unia Kolejarz Rawicz, in England he represents Belle Vue Aces. Plus, he starts in German Bundesliga, representing ACL Landshut Devils and in Danish Metal Speedway Liga, racing for Grindsted Speedway Club. Australian started in one of the qualifying rounds to the FIM Speedway U21 World Championship, in Pardubice, where he was fifth.

Last free spot was given to Dominik Moeser. German rider will surely be a threat to all the riders in the second round of the series, taken on his land – German Guestrow.