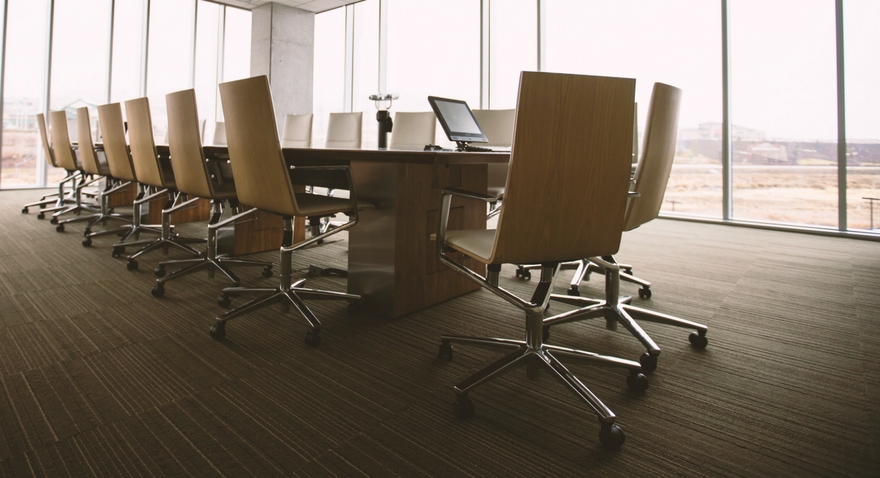 MV club delegates, Life Members, the entire Board of Directors, MV staff and visitors attended the AGM at the Spotswood RSL in Melbourne to discuss general business on notice and elect two Board members to replace Richard Loft and Clare Nicholson.

Richard Loft was again appointed to the Board of Directors; Richard will serve for another three years, unfortunately this term will be his last, due to his service to the Board for the previous 3 years.

The newest Board member that will serve for a period of three years is Lauren Weaver.

In accordance with MV’s Constitution, MV’s new president will be elected by the new sitting Board at their first meeting which is set to take place later this week.

Lauren has over 10 years of participation in motorcycling which includes racing (herself), being a Flag Marshal as well as a qualified Level 3 Official, Assistant and Race Secretary for VRRC & Bracket Racing and most recently bring the secretary of the Preston Motorcycle Club since 2015. Outside of Motorcycling Lauren is a TAFE campus manager and University lecturer & Program coordinator. Lauren is keen to get involved with the Female Participation Program and help create more pathways into racing for all riders.

Richard has been involved in motorcycle sport for well over 25 years, has been President/Chairman of the Motorcycling Victoria Board for the last 2 years, as well as being the president of Harley Club of Victoria. Richard has been on the MV Dirt Track Management Committee for four years.

MV’s Chief Executive Officer, Robert Mestrom, is looking forward to working with the two newly appointed Board members; to continue to develop an even stronger future for motorcycle sport in Victoria: “I am looking forward to continuing to work with Richard. Richard has a great passion for the sport and continues to strive to make Motorcycling Victoria the best it can be! I am also excited to work with Lauren, with such a rich involvement in the sport I am sure we will see great things!” Robert said.

“I’d also like to thank serving members Clare Nicholson for her terrific contribution to not only the Board of Directors but to motorcycle sport as a whole. Her contributions have been immeasurable and won’t ever be forgotten,” Robert added.